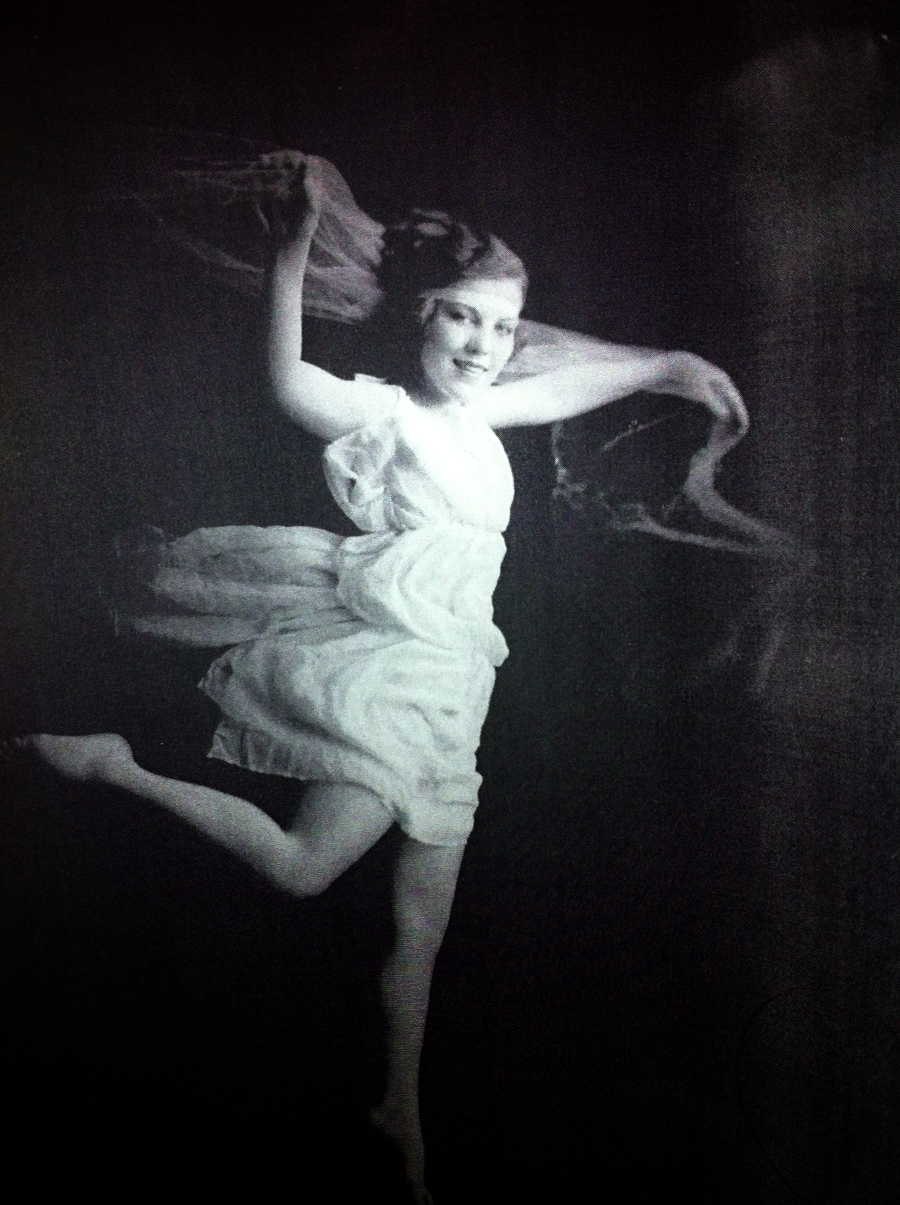 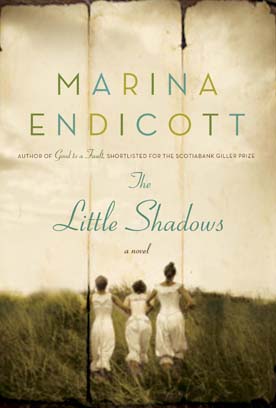 What is life? It is the flash of a firefly in the night
the breath of a buffalo in the wintertime
the little shadow which runs across the grass
and loses itself in the sunset.
Crowfoot

The Little Shadows follows three sisters into the backstage world of Polite Vaudeville before and during the First World War. Overseen by their fond but barely coping Mama, the sisters (Aurora, Clover and joyous, headstrong Bella) set out to make their living as a singing act after the untimely death of their father. With little in their favour save youth and hope, the sisters navigate their way to adulthood among a cast of extraordinary charmers, charlatans, ruffians and impresarios—and once in a rare while, a true star with transcendent gifts. From the brightly lit stage into the little shadows that lurk behind the curtain, the art of vaudeville—in all its variety, madness, melodrama, hilarity and sorrow—echoes the art of life itself.

The Little Shadows is a book of vaudeville. Everything in it is stolen, juggled, stitched together backwards and upside down, shined up and sent back out to see how it will play. The book is faithful to vaudeville circuits in Alberta, Montana, Saskatchewan and Manitoba (although I invented an extra one, the Ackerman-Harris Parthenon). To follow the route the Belle Auroras take down the Death Trail and up again to the medium-time, here’s a map. For a different kind of map, here’s a list of the playbills at theatres where the Belle Auroras perform. For a list of vaude terms, try the glossary. The music in The Little Shadows is true to the time, and most of it can be heard, at least in snatches, on iTunes or Youtube. Find a list of the songs in order here. You can see some of the vaudeville photos I’ve had pinned on my wall here. While working on The Little Shadows I travelled to vaudeville theatres that still stand in Canada and the western United States, but much of the research for the book was from original source material—as well as many very good books on vaudeville, listed here.