To read the entire excerpt: TLSButteExcerpt

For more on vaudeville, and the book: The Little Shadows

In 1912, Aurora and her young sisters Clover and Bella (who is 13, but pretending to be 16) entered vaudeville as the sister-trio-harmony act, the Belle Auroras. By February, 1913, they have arrived at a theatre in Butte, Montana, touring for the first time without their mother.

The dressing rooms were shining clean, bright with mirrors. At one side a darling stove puffed heat into the room. Bella held her boots toward it one at a time to admire their gleam in the rows of electric bulbs. The first time they’d had electric lights in a dressing room, too. This was the fanciest place. Aurora had checked the playbill and there were no other females on it—only Sybil, who had a dressing room of her own with Julius—so she let Bella pick the best spot for their table and set out their things, with a place for Clover between them. Clover is the best friend of each of us, Bella thought, she is always between us. But she loved Aurora too. In some ways she and Aurora were the most alike. Clover was the sweetest, though.

A thousand thousand Bellas found the ranked mirrors entrancing. Their placement round the room showed her herself as a regiment of girls, all those shards and ghosts dainty and slim and ready to dance. The Parthenon’s old mirrors were not so flattering.

A tap on the door—and two heads poked around it, like another doubling mirror. ‘Mr East and Mr Verrall!’ Bella exclaimed, happy to see old friends.

‘Oh, we will not intrude,’ Verrall was saying, as East burst through his arm and into the room, to give each of the sisters a warm and slightly over-personal embrace. 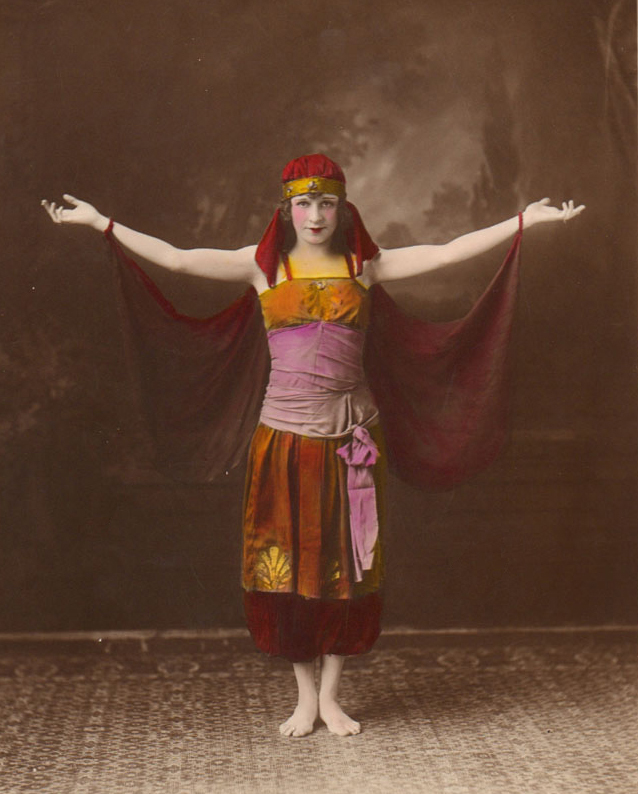