Aurora would not touch the makeshift splintery railing with her new mauve gloves,
but the other girls held tight, stumbling down the steep steps after Mama.
This was a day for good luck.

Some of the characters in The Little Shadows are pulled straight from life, including theatre impresario Alexander Pantages, who was convicted in 1929 of the rape of a 17-year-old vaudeville dancer. (His conviction was overturned when a second trial allowed the dancer to be portrayed as a woman of low morals.) 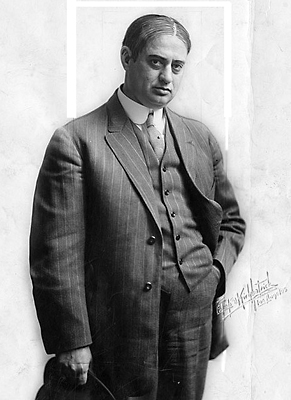 The more absurd facts of Nando’s life with the Knockabouts are true of Buster Keaton’s life with his parents and their family act. As Avery is, Buster was born backstage.